GET YOUR TICKET BOOK YOUR STAND

A new memorandum of cooperation between MosBuild’s organisers Hyve Group and RASPP, the Russian-Asian Union of Industrialists and Entrepreneurs, is set to provide new opportunities for Chinese companies on the Russian market. 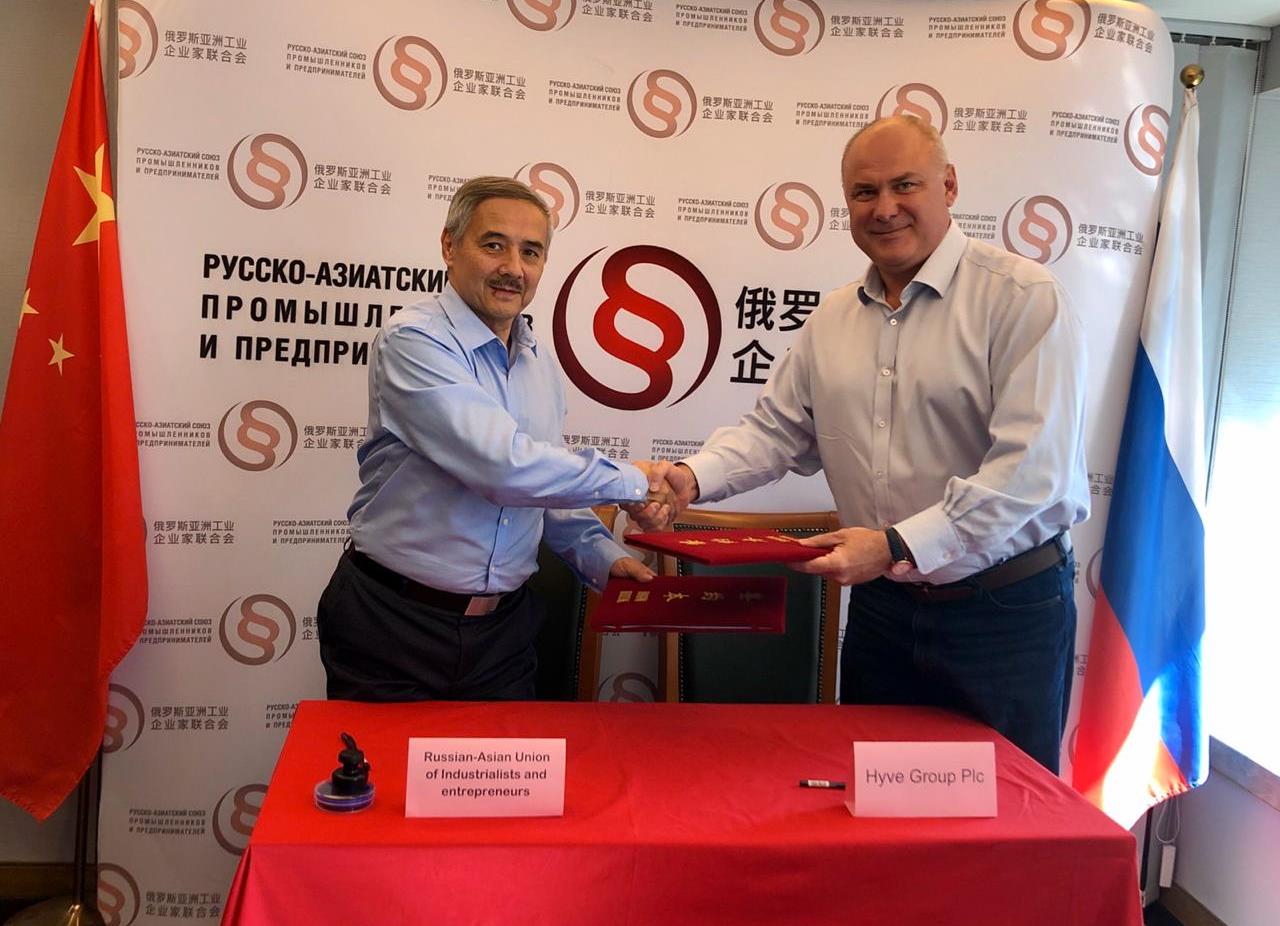 The memorandum of cooperation was signed between RASPP and Hyve Group, one of the world's leading organisers of industry exhibitions and conferences on 14 January in Guangzhou by Alexei Fedorov, Co-Chairman and representative in China of the Russian Union of Industrialists and Entrepreneurs, and Dmitry Zavgorodniy, General Director of Hyve’s Russian office.

The two parties agreed to explore the possibilities of cooperation between RASPP and Hyve’s Russian and Beijing offices to help promote Chinese companies at Hyve’s trade shows including MosBuild.

RASPP will support Chinese companies entering the Russian market by organising their participation in Hyve’s leading trade shows, as well as in establishing links between Chinese and Russian government agencies.

The parties plan to implement measures to promote the Russian market’s potential among Chinese companies and work collaboratively.